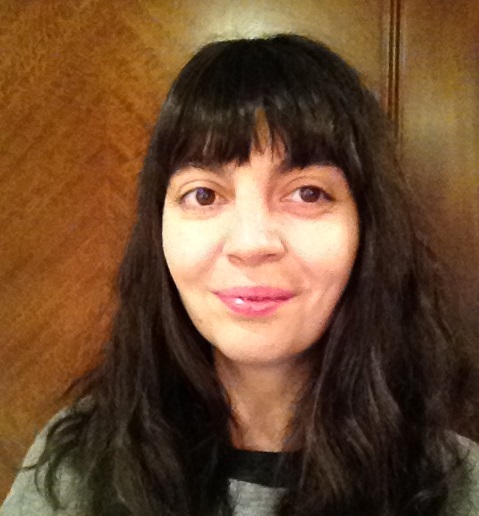 Support for students with ASD in Spain

María Merino has a degree in Psychology and Psychopedagogy, and she has been involved in working directly with people with ASD since 2004. Since 2006 she has been the coordinator of the program for people with Asperger Syndrome in the autism association Autismo Burgos. She has been coordinating awareness-raising and research projects focusing on autism in the region of Castilla y León, in north-western Spain. In addition to her work on the local level, María has been active on national and international arenas. She has participated in European projects such as Autism in Pink. She has written books and articles on autism, and has received recognition in the form of several national awards. She has appeared as speaker in a number of national and international conferences that centre around her field of expertise, including the 2014 World Autism Congress in Kuwait.

People with ASD find transitions in their lives particularly challenging. They often need support to achieve their personal aims, and a chance to develop their real strengths. In Spain, some pathways towards this have been created over the past two decades. For example, we have experience in promoting access to universities through adaptation of the entrance examination. Students with ASD are given extra time and a specific classroom without overloading sensory stimuli. Also, they can rely on the support of a trainer who knows how to transform general questions in concrete ones – the content is not changed, only the format, but this can make a huge difference.

Other interesting experiences have been gained from raising awareness about autism, in direct contact with university students and through providing tailored training for them. The APUNTATE project (2001-2010) was led by Universidad Autonoma de Madrid with four other universities involved. Over the academic year, volunteers from each university spent four hours per week with a person with ASD. These volunteers also received training and attended meetings to share experiences. The project has been a great success and services based on it have been maintained to this day in some of the cities it covered.

Finally, I would like to mention another project that helps people with Asperger’s Syndrome with their transition into higher education. The innovative TECNOarTEA project (started in 2012 and ongoing), operates under the larger UBUtalent project as a joint venture between University of Burgos and the autism association Autismo Burgos, which provided the idea for the programme.

The aim in these projects has been to focus on the strengths and talents of students on the autism spectrum, rather than their limitations. We have involved a number of universities and professionals in different fields related to technology and art, and created enrichment classes at the universities for children and adolescents with ASD, ages six to sixteen. With the help of these projects, the young people can get in touch with new professional training opportunities, and engage in a practical and visual way of learning. Each child or adolescent develops their own project every year, and these projects are showcased in a seminar for young researchers and talented children. The children also visit different faculties and centres of art and science. This initiative is funded by FECYT, a foundation for science and technology.